With threat of snow this evening let's play this by ear. Bullen is still listed as open. IF snow on groiund. No run will be held. Victoria Parks has closed all fields so no alternative is available. If snow has not arrived yet we will run. Either way we WILL meet for a drink at the Gorge Point Pub. 6:45 ish Eric White is celebrating his birthday and rumour has it that he may buy some beer! 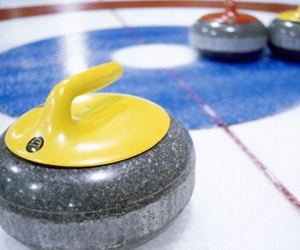 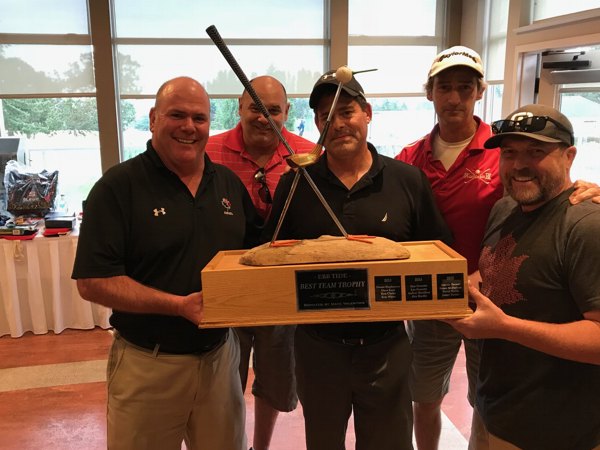 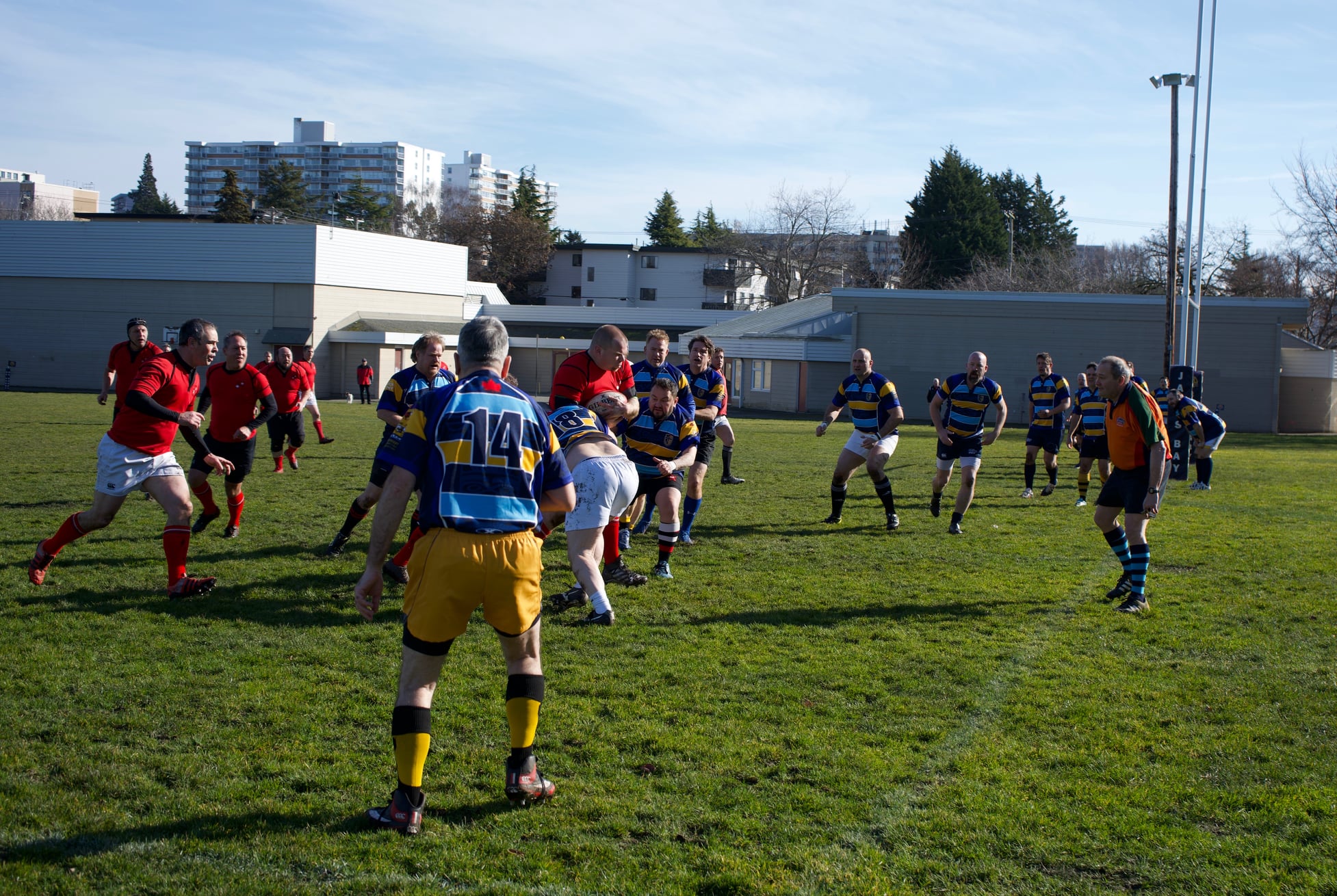 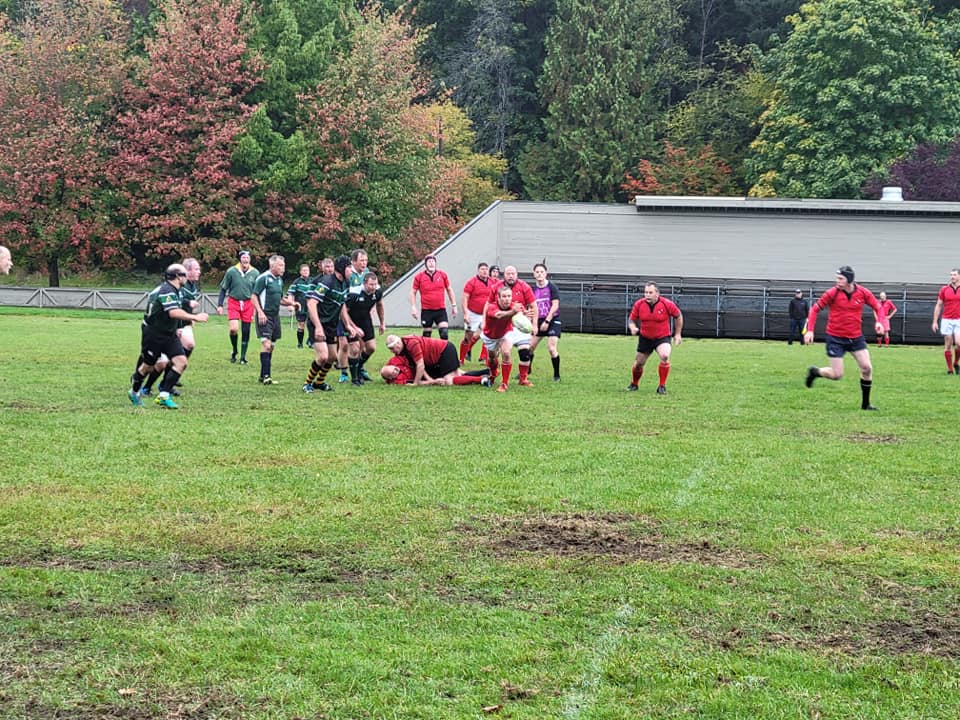 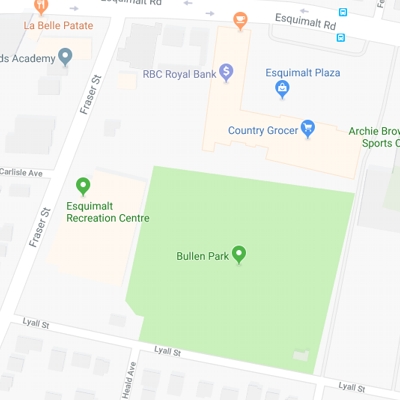 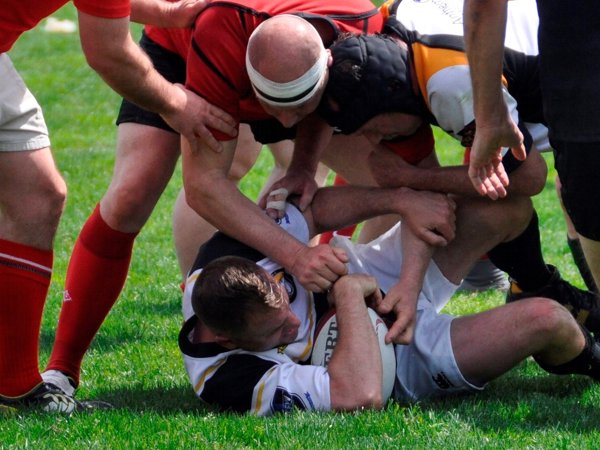 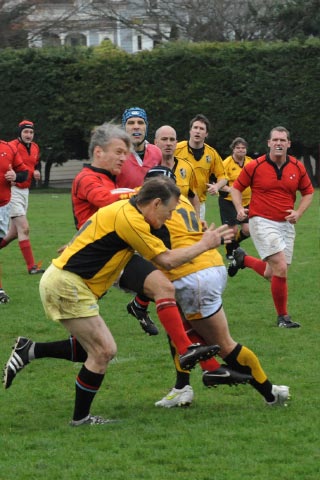 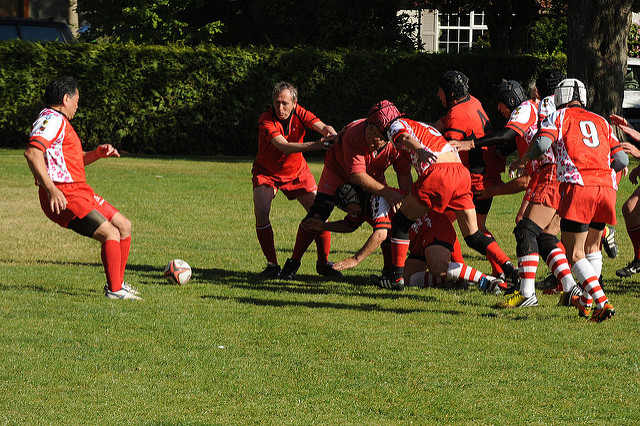 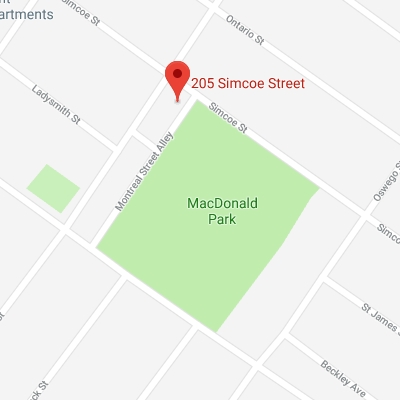 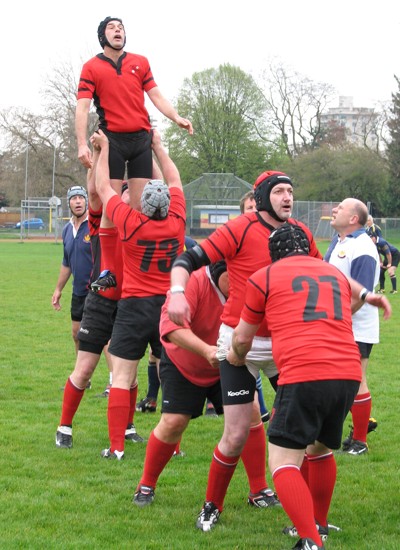 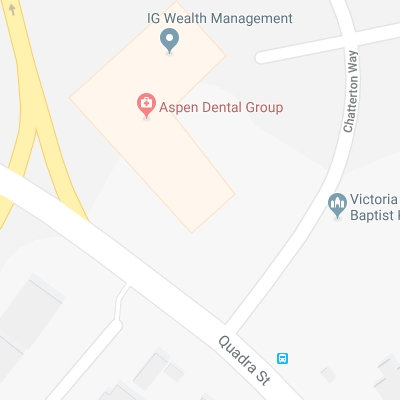