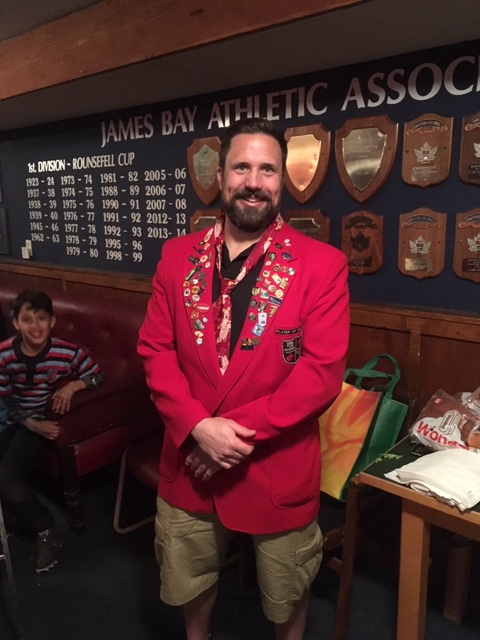 Oceanside Classic brings out the Best of Old Boys Rugby

One of the finest touring sides in the Pacific Northwest Over 40s Rugby Union came to visit Ebb Tide on Sunday. The Semiahmoo Old Boys (SOB) brought 18 seasoned veterans of the sport to Macdonald Park in James Bay for a test of skill and agility…but mostly for food and beer.

Ebb Tide, coming off a colossal match three weeks earlier against the Piggies, had spent a good portion of that time working on their fitness. A new enhanced and robust ‘buggers’ training session was introduced where two hand touch was decreed to be below the waste.

“We wanted to train like we play,” said Tide captain Paul Eby. The idea was to simulate getting low, as if you’re going to make a real tackle. “I mean what’s the point in touch, if you can’t tackle”, he added. For the most part, this new style of Thursday night buggers worked well, and was soon forgotten in the bar afterward.

But on Sunday, something clicked for Ebb Tide’s twenty-four man squad (and it wasn’t the creaking of old bones). The lads came out ready to play with a forward pack that remained steady and tight throughout the four quarters with a back line that was firing on all cylinders creating the gaps for some long run scores.

“I hadn’t seen rugby played like that…ever,” said John Rompf, from Ebb Tide’s injured list. “I wanted to get out there and play too,” he said.

Ebb Tide scored the first nine trys in the game with the SOBs turning on the afterburners in the final five minutes to squeeze out one try before the whistle blew. Some say that in Old Boys rugby the last try wins. But everyone on the pitch that day were winners because of the love of the game and what good competition means among long-time friends and old colleagues.

The non-shut out try for the SOBs went to Rich Eacret (or at least it looked like Rich dropping in try zone).

After the game, the SOBs were hosted by the unparalleled Mike Joss and his staff from the Gorge Pub. Everyone in attendance fed well on barbeque pulled pork sandwiches and coleslaw with pub made kettle chips plus copious amounts of beer. A big thanks to Mike and his staff for making it happen!

Looking forward, the lads will continue another robust session of buggers and beers on Thursday in preparation for their next match with the Yoos-to-Bees in a fortnight. And in between then, some of the lads will spin off to their affiliated third division squads to ready for a match between Castaway Wanderers RFC and Westshore RFC on Saturday. Old boys supporting their clubs, playing thirds and recruiting over 40s. 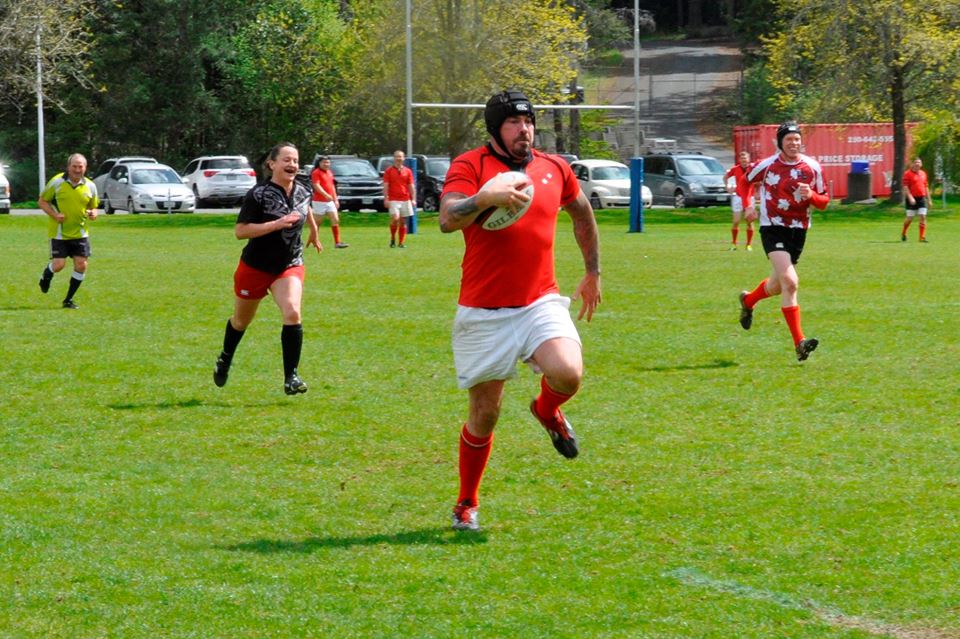 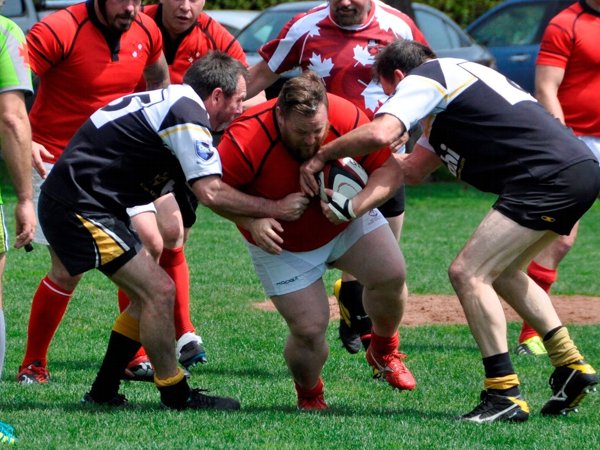